Summary of the Laws of Australian Football (Europe) 2015

This summary is intended to be a high level introduction to the full Laws of Australian Football (Europe).

The size of the ground determines how many players can take part in the Match. Grounds (Playing Surfaces) between 70m-110m long and 70m-90m wide cater for between 7 and 9 onfield players (9-a-side). Grounds between 90m-135m long and 90m-110m wide accommodate between 9 and 12 onfield players (12-a-side). 9-a-side and 12-a-side matches can have 4 players on the bench. Grounds between 135m-185m long and 110m-155m wide cater for between 14-18 onfield players (Full Format) with 6 on the bench. Leagues determine the maximum number of Australians. A centre square of between 25m2 – 50m2 is marked in the middle of an oval ground. Rugby pitches use the existing 10m and 15m lines. Soccer pitches use the kickoff circle. No more than 4 players (or 1/3rd of the total players, whichever is less) are allowed in the “centre square” at the centre bounce. A boundary line is marked from behind post to behind post on each side of the ground. This must be at least 5m away from any fence or dangerous obstruction. A goal square is marked in front of the goal posts, ideally 9m long by 6.4m wide. Use the nearest existing lines on rugby and soccer pitches. Mark/use cones to identify the interchange at the centre of the boundary line closest to the bench. Mark a goal line between the goal posts and a behind line between each goal and behind post. The “footy” needs to be oval in shape and meet the dimensions described in Law 4. These are available through AFL Europe.

See Laws 3, 4 and 5 for further information.

A goal (6 points) is scored when the ball is kicked (from below the knee) by an attacking player completely over the goal line without being touched by another player and without crossing over or touching the goal post or its attachments.

Matches typically have 4 quarters of 20 minutes each. Lightning tournaments have shortened matches of 2 halves of either 12, 15 or 20 minutes. Time is not added for stoppages. Extra time can be played in finals matches, or on a “golden score” basis in Lightning tournaments. Teams can “interchange” on field players with a player from the bench. The player leaving the ground must do so through the interchange gate, unless on a stretcher or because of the blood rule. Except in those cases, the player coming onto the field must wait for the interchanging player to leave the ground. A player coming onto the ground must always do so through the interchange gate.

If a player requires a stretcher, they should be taken via the most direct route to receive medical attention. They must remain off the field for at least 10 minutes of elapsed playing time if the stretcher comes onto the field, regardless of whether it is used by the player.

If a player is actively bleeding or has blood on themselves or their uniform, the game must stop and

the player must leave the field. The player can return via the interchange when the issue is resolved. Players must remove any equipment, jewellery or other attire which in the umpires opinion causes an increased risk of injury. Failure to remove these items may result in the player being sent off. Runners, water carriers and doctors/physios are permitted on the playing surface. Runners may only pass messages and the remaining officials are there to look after the well being of players. All must be listed on the team sheet, and remain on the field no longer than is necessary.

The object of a match is to score more goals and behinds than your opponent. The ball is more often “in dispute” than it is in possession with either team. Use the ball to generate the overlap and feed into your midfield and forward structures to score.

When not in possession, a player can tap the ball down or at the same level with an open hand. Scooping, lifting up or propelling the ball upwards with an open hand is not permitted. The ball may be punched from the air or on the ground in any direction. Always make the ball your sole objective. A mark is awarded when a player catches or controls the ball after it has been kicked at least 15m by any other player. A free kick is awarded against a player who infringes against the Laws of Australian Football (Europe).

A player gets a limited period of protection after they have taken a mark or been awarded a free kick. During this limited time, no opposing player may enter the protected area 5m either side and behind them unless following a teammate shoulder-to-shoulder. The player will need to size up their options quickly, as the umpire will call move it on if no disposal looks imminent and then play on to inform everyone that the ball is again available to be won. The protected area can be drawn as follows:

At the start of a quarter and after a goal, the ball is taken back to the centre square and bounced by the field umpire.

After the ball is pinned in a tackle, if the player did not have prior opportunity, the ball is bounced. After a mark or free kick is paid to a player, the player will have a limited time to dispose of the ball from the protected area.

After the ball goes out of bounds on the full, the nearest opponent is awarded a free kick.

After the ball goes out of bounds, the boundary umpire (or attacking player) throws the ball in. After the ball is bounced straight over the goal or behind lines, after two players from opposite teams enter the centre square simultaneously, if the ball is near an injured player, or after a mark is cancelled (and the umpire believes the play on call was not seen or heard), the ball is bounced. At ruck contests and marking contests, players must make contesting the ball their sole objective and incidental contact is permitted.

The Laws of Australian Football (Europe) are adapted for our region. Our Laws are in essence similar to those played at the elite level, with the following exceptions:

Law 15 (amongst others) provides further information.

Tackling and Holding the Ball

A player in possession may be tackled fairly by being held below the shoulders and above the knees.

The intent of the tackler must be to win possession of the ball, not to injure their opponent.  A tackle may be applied from the front, side or back, but any tackle from the back must not thrust the player forward. A player who does not have possession of the ball may not be tackled, but may be shepherded (blocked) away from the ball, so long as the ball is within 5m and that player is not contesting the ruck or a mark. A free kick will be awarded against the tackler for any infringement. If the tackle causes the ball to spill or be knocked free, play on will be the call.

A prior opportunity is the time needed by a player to control and do something meaningful with the ball. This varies by player skill and weather conditions. A player is deemed to have had prior opportunity when taking the ball from the ruck or dived on / dragged the ball under themselves. For a general understanding of the Tackling and Holding the Ball Laws, refer to the Holding the Ball flowchart on our Laws page. The complete description is found in Laws 15.2, 15.3 and 15.4.

Play On, 25/50m Penalties and Advantage

The majority of a match will be conducted in a “play on” situation. During “play on,” any player may fairly attempt to win possession of the ball when it is in dispute or in clear space. The umpire will call play on each and every time it is needed to make clear a free kick, mark or score will not be paid. These include after any physical contest for the ball, when the ball is near to the boundary or scoring areas, amongst others.

Advantage can be paid if a free kick is awarded and play continues to that team’s advantage as if the whistle had not been blown. Advantage can be recalled if it becomes immediately apparent that there was no advantage (player under pressure, rather than for a poor disposal). If the player infringed plays on, there is no advantage: play on is the call.

See Laws 17 and 18 (amongst others) for further details.

A player may be sent off for committing an act which brings the game into disrepute. Players reported for making contact with or striking an umpire (or attempting to do so), abusing an umpire, kicking another person or committing a serious act of misconduct will receive a red card and be removed for the remainder of the match. Players reported for any other reportable offence will receive a yellow card be removed for 20 minutes of elapsed playing time. Players sent off may not be replaced. Players who receive a red card must attend a tribunal hearing.

A three strike rule is in place to combat umpire abuse. Abuse can be physical or psychological and is any intentional or careless maltreatment of one person by another. Abuse has no place in sport. A free kick and 25m/50m penalty is awarded against a player for a first strike. A player receives a Yellow Card for a second strike. A player receives a Red Card and is removed from the match for a third strike.

Member leagues can apply to AFL Europe for advice on and ratification of local variations. See Law 2 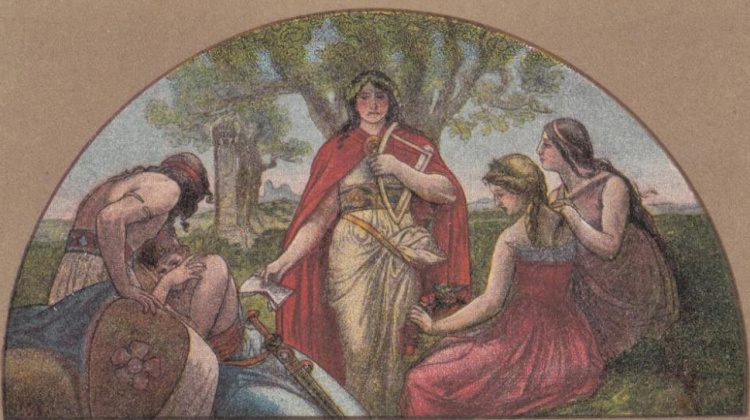 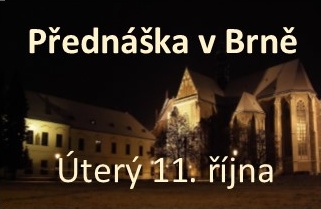